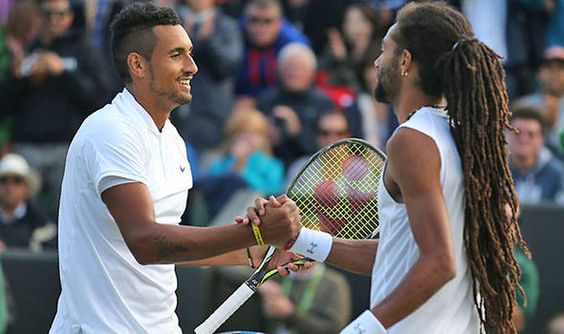 And the chances of Team World winning the competition were lying heavily on the result of that match between him and Federer.

It had to go in his favour to keep Team World alive. But it unfortunately didn’t and that made him feel really bad because what he was thinking at that point of time was that if he was able to clinch a victory there, it would take the competition to a tie breaker match which would be a doubles and Team World would go into it with positive momentum.

And in the finale, it could be anybody’s game. Team World might even end up winning the competition despite Team Europe having a great doubles pair in the form of Nadal and Federer.

So thinking all that, he was trying his hardest in that match to drag the competition a little further and give his team a crack at the trophy, but unfortunately it wasn’t to be.