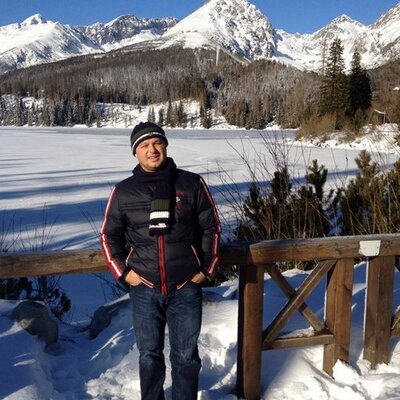 After confidence and crucial confidence Djokovic is not temporarily back with Vajda under whose presence he won his 12 grand slam titles now targeting towards winning form. Because of the right elbow injury Djokovic has lost consecutive three matches which include shocking opening round and The Miami open also.
END_OF_DOCUMENT_TOKEN_TO_BE_REPLACED

As she returned the biggest questions were the issue of her return after a long time out and her travails during the appeal. There were rumours that the focus of any interview would be the game but so many questions needed answers. Ahead of the game, top stars like Caroline Wozniacki and Angelique Kerber asked that Sharapova not get a wild card for the event and Sharapova’s agent blasted them. Sharapova also put the ITF on blast for not publicizing the banning of meldonium. END_OF_DOCUMENT_TOKEN_TO_BE_REPLACED

“I think it was very unexpected going into the week, we just wanted to come here and play some good tennis and maybe squeak out three-five matches, including doubles. Even if we didn’t walk away with a title, it would have been a fantastic week. END_OF_DOCUMENT_TOKEN_TO_BE_REPLACED

And, since the company could only provide that model, he had no option, but, to bring out the rackets he had already used previously, the old ones. However, the problem was that those rackets were deteriorating in quality quickly having been used enough already.  After each practice session or even after a little knock ahead of his matches, De Potro would feel as if the strings of the rackets had to be changed. END_OF_DOCUMENT_TOKEN_TO_BE_REPLACED

Roger Federer feels that it’s his tendency to control his workload due to which he has managed to play top tennis for a long time.

Generally, when the tennis players happen to be at the peak of their career, they opt to play in as many tournaments as possible and that does affect their long term prospects.

Their career gets shortened by a year or two as their body surrenders under the pressure of the huge amount of workload that they keep on taking.

Having seen some of the former players retiring in their early thirties because of fitness problems, Federer had decided pretty early that he did not want to go that way.

Right back in 2004 when Federer had achieved the World no. 1 status for the first time, he had made the call that he would not be taking part in more than 20 competitions in a season.

According to Federer, there is always a temptation to chase the cash as a tennis player. The more you play, the higher your chances are as far as grabbing the prizes is concerned, but, playing continuously, you are not going to survive long. END_OF_DOCUMENT_TOKEN_TO_BE_REPLACED